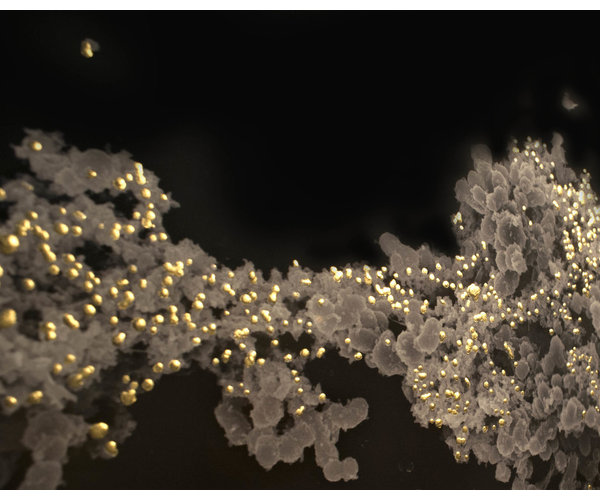 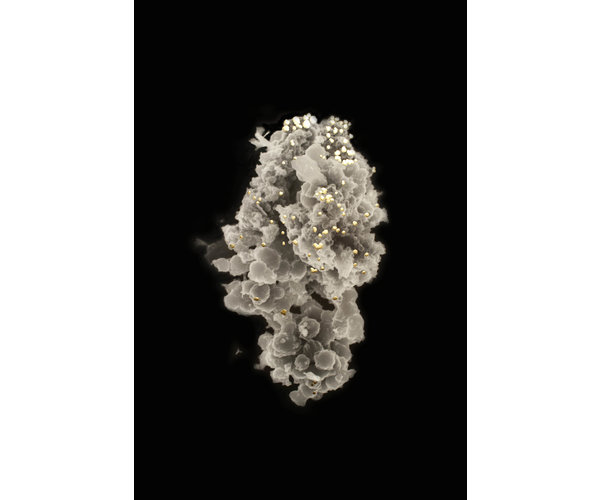 ___Adam W. Brown is an artist and researcher whose artwork is a hybrid among art, science and the humanities that enacts a practice-based research epistemology. The art is made via an intensely iterative process which combines historical, philosophical, political and cultural investigations with scientific methods, practices and deep collaborations.

For almost two decades, a dominant conceptual thread in his work has been to unravel the foundations of human exceptionalism by investigating the interstices of myth, metaphor and epistemology where scientific knowledge and research question commonly held assumptions and beliefs.

Brown has exhibited in 12 countries, received 3 prestigious awards from Prix Ars Electronica, a Vida 14 award, and most recently the 2020 Grand Prize at the Japanese Media Arts Festival. His work has been written about widely in diverse publications such as the New York Times, Wired, Nature, Sculpture Magazine, Washington Post, Forbes, The Proceedings of the National Academy of Sciences (PNAS), Discover and the Huffington Post.